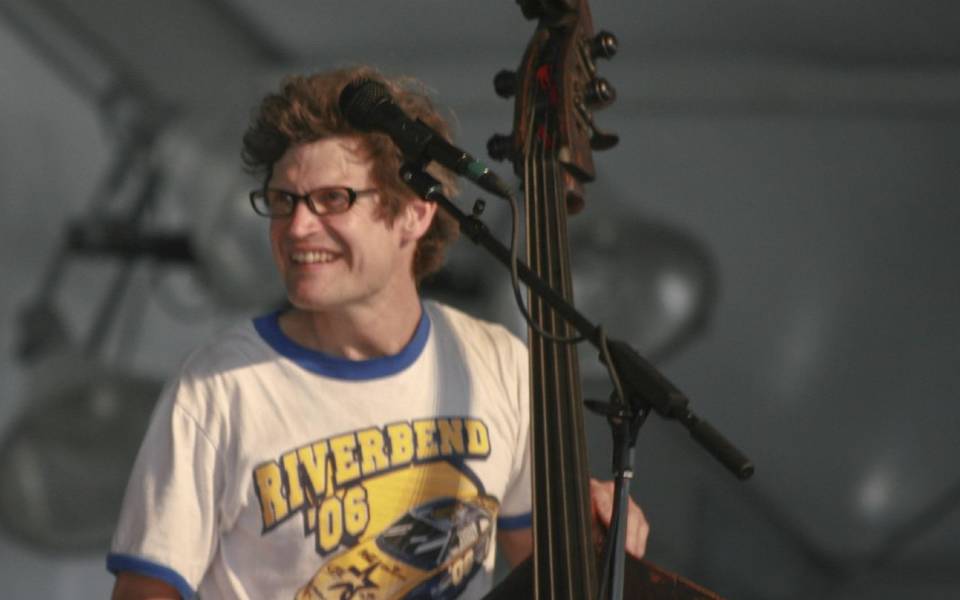 
James Singleton is an acoustic bassist, composer, and producer. He will perform in the “Jazz at The Joint” series at The Joint Theater & Coffeehouse in North Little Rock on September 14, 2020.