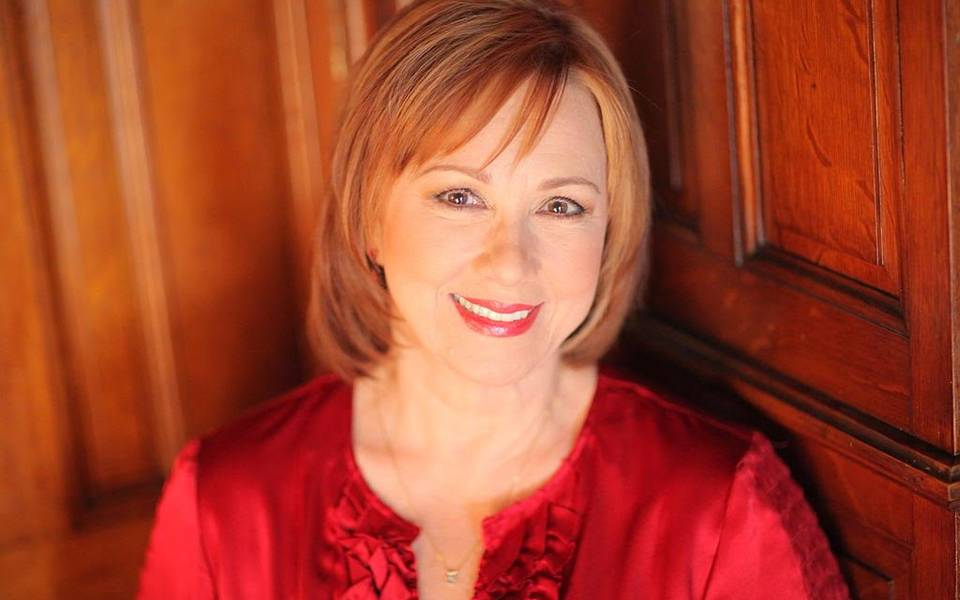 
Roseanna Vitro will perform in the “Jazz at The Joint” series at The Joint Theater & Coffeehouse in North Little Rock on June 8, 2020.

Born Roseanna Elizabeth Vitro[1] ( link ) in Hot Springs, Arkansas ( link ), on February 28, 1951, Vitro began singing at an early age, drawing inspiration from gospel ( link ), rock, rhythm and blues ( link ), musical theatre, and classical music.[2] ( link ) During the 1950s, her father owned a night club in Hot Springs called The Flamingo. He loved Dean Martin ( link )‘s music and opera, and her mother’s family sang gospel. By the 1960s, she was determined to be a rock singer.[3] ( link )
Vitro was exposed to jazz and it became her genre of choice after moving to Houston, Texas in the 1970s. Ray Sullenger discovered Vitro and presented her to the Houston jazz community where she sang frequently with Arnett Cobb ( link ).[4] ( link ) She worked for two years at the Green Room in Houston with her group Roseanna with Strings and Things and hosted a radio show on KUHF-FM ( link ). The band performed with Oscar Peterson ( link ), Bill Evans ( link ), Tommy Flanagan ( link ), and Keter Betts ( link ). Cobb, Peterson, and Sullenger encouraged her to dedicate herself to jazz.
In 1978, she moved to New York City with guitarist Scott Hardy and began to study with Gabor Carelli ( link ), a professor from the Manhattan School of Music ( link ), and began to perform with Kenny Werner ( link ) and Fred Hersch ( link ). She sang with Lionel Hampton ( link ) and toured with him. She appeared at The Blue Note ( link ), Iridium ( link ), Birdland ( link) ), and Dizzy’s Jazz Club ( link ) at Lincoln Center ( link ). She appeared with Steve Allen ( link ) at The Town Hall ( link) ) at The Apollo Theater ( link ) and recorded an album of Allen’s songs ( link ). In 2005 she performed and recorded with the Kenny Werner Trio at the John F. Kennedy Center ( link ) in Washington D.C.
She has worked with Kenny Barron ( link ), Christian McBride ( link ), Elvin Jones ( link ), Gary Bartz ( link ), Kevin Mahogany ( link ), and David “Fathead” Newman ( link ), all of whom have appeared on her recordings.[2] ( link ) She was a guest on Marian McPartland’s radio program Piano Jazz ( link ).[1] ( link ) Her album The Music of Randy Newman ( link )[5] ( link ) received 4 1/2 stars in Down Beat ( link ) magazine and a Grammy nomination for Best Jazz Vocal Album ( link ) in 2012.
Vitro taught vocal jazz at the State University of New York at Purchase and retired in 2017 as Vocal Jazz Chair at New Jersey City University ( link ) and New Jersey Performing Arts Center ( link ). She holds workshops, concerts, and master classes. She has studied classical voice, ear-training, classical Indian vocal technique, Portuguese, piano, and jazz technique and concept.