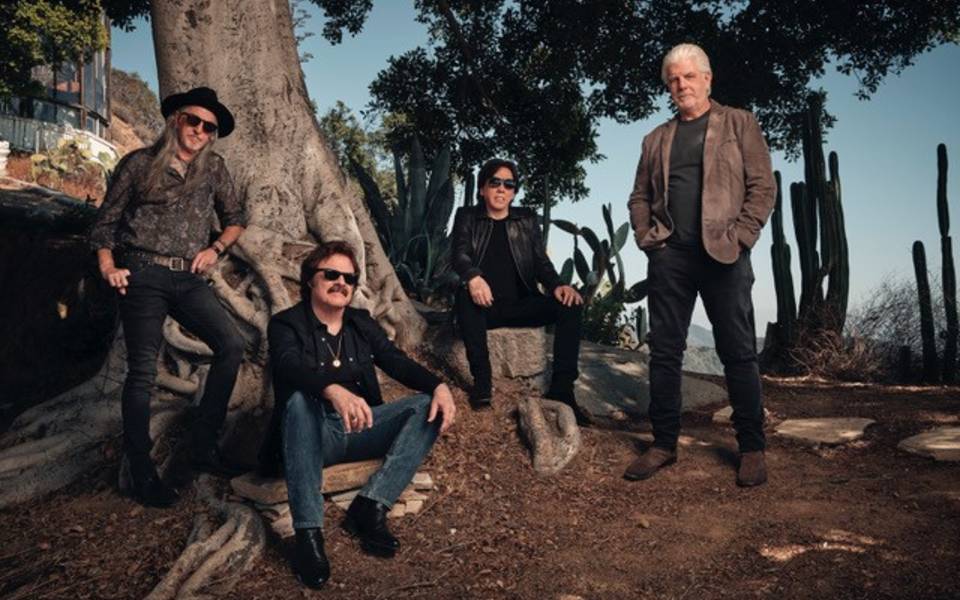 
The Doobie Brothers will be at Simmons Bank Arena in North Little Rock on October 12, 2020.
The Doobie Brothers have announced 23 additional dates for THE DOOBIE BROTHERS 50th ANNIVERSARY TOUR. The dates were added in response to overwhelming fan excitement following the band’s surprise announcement at Ryman Auditorium on November 18th that MICHAEL MCDONALD will be joining the group on a North American tour.  Four-time GRAMMY Award winners and Rock & Roll Hall of Fame nominees TOM JOHNSTON, MICHAEL MCDONALD, PAT SIMMONS and JOHN MCFEE will be touring together for the first time in nearly 25 years.
For over four decades, The Doobie Brothers have been known for delivering mind-blowing, roots-based, harmony-laden, guitar-driven rock and roll – all of which recently culminated in a nomination for the 2020 Rock & Roll Hall of Fame. Boasting one of the most loyal fan bases in music, selling more than 48 million albums, and winning four GRAMMY® Awards, The Doobie Brothers continue to write and record new material and tour the world. Their No. 1 singles “Black Water” and “What a Fool Believes,” both gold, lead a catalog of indelible songs that include: “Listen to the Music,” “China Grove,” “Jesus Is Just All Right,” “Rockin’ Down the Highway,” “Long Train Runnin’,” “Take Me In Your Arms,” “Takin’ it to the Streets,” “Minute by Minute,” “You Belong to Me,” “The Doctor” and more. In all, the Doobies have tallied up five top 10 singles and 16 top 40 hits. Beginning with their multi-million-selling sophomore collection Toulouse Street, the Doobies have 3 multi-platinum, 7 platinum, and 14 Gold albums. Best of the Doobies has sold more than 12 million copies – a rare “diamond record.”